A Little Background on Why I’m Walking Across America 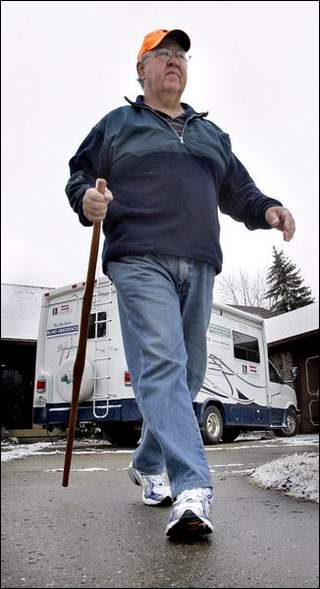 But, I still wanted to do something on that order. I walk a lot in my job, doing safety inspections on natural gas systems, and am happiest when I am walking across country inspecting gas transmission lines. It is usually just me and nature, with my wife Valda moving the car along the route.

I started thinking about walking the Appalachian Trail again. However, it just didn’t hold the same feeling it had ten years earlier, probably because of that documentary I had seen. I realized that the walking I did in my job meant that I could probably walk highways. They are all usually on a walkable grade, and also provide a place to drive the car. That’s when I thought about walking across the country. When I turn 60, it will also mark the 5 year anniversary of my colon cancer surgery. If I have no further health problems, the walk will be on. If you keep reading this blog, you can join me along the way. 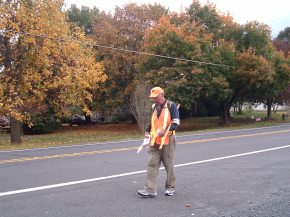 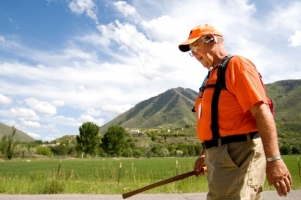 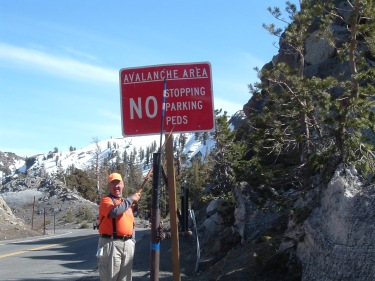 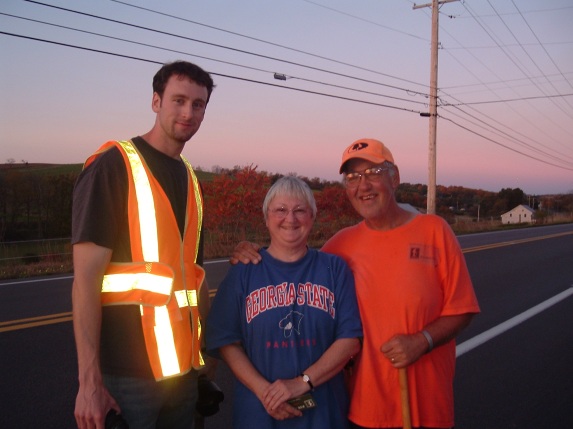 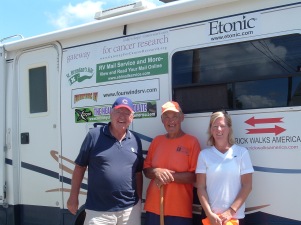 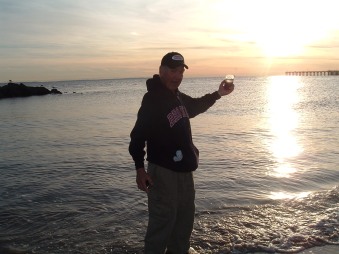 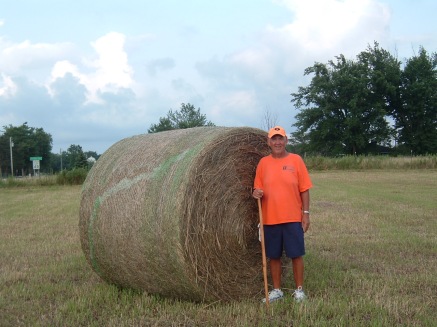 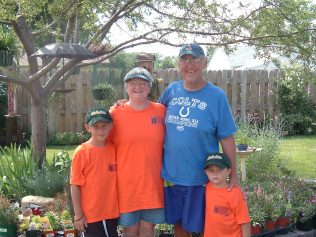 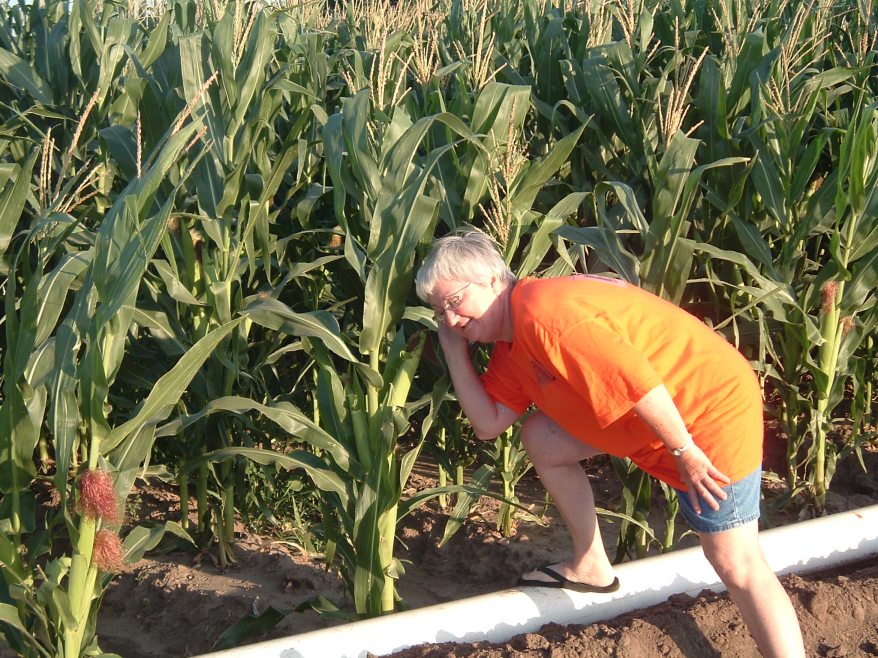