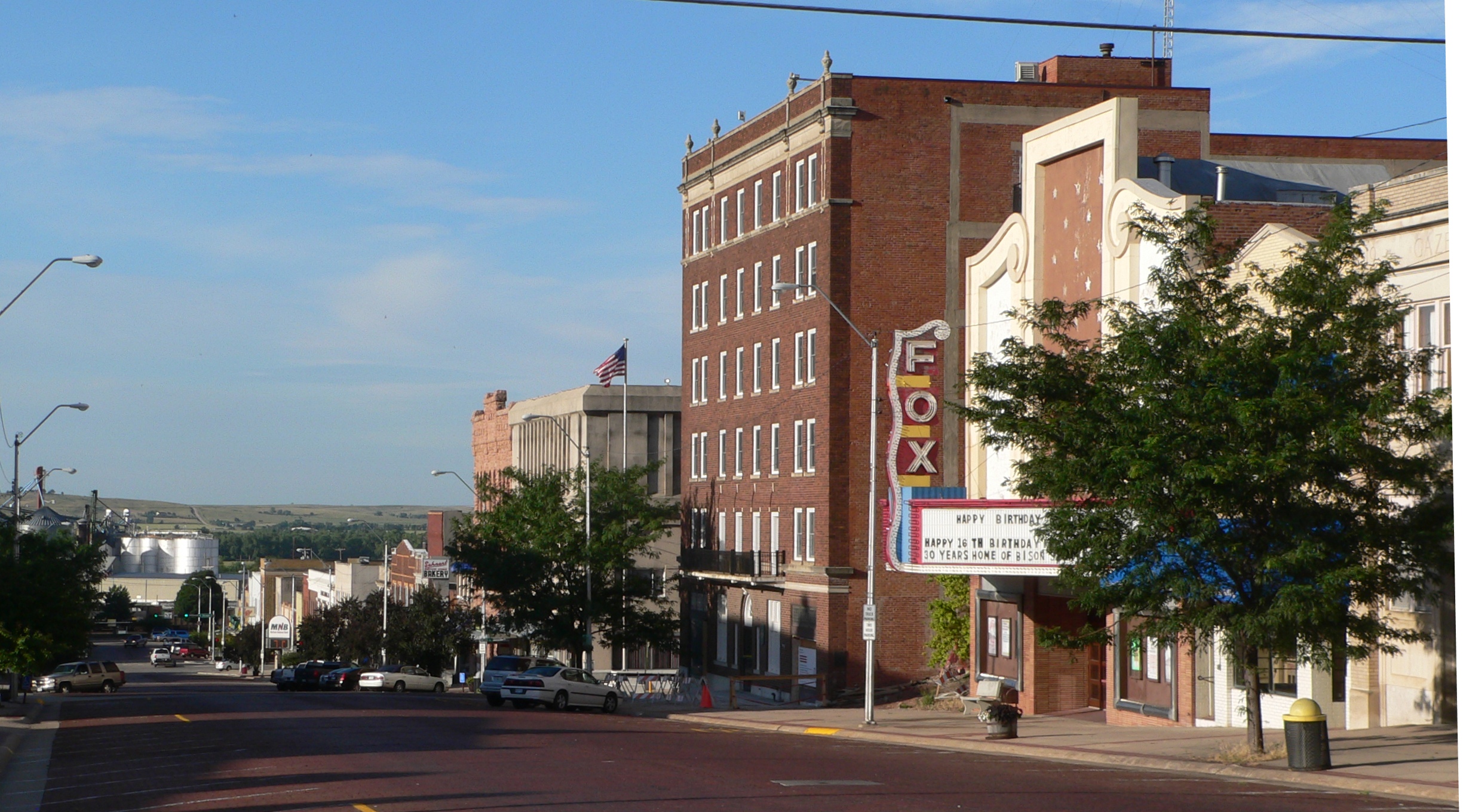 By Ammodramus, Own work, Public Domain

Wow, finally I have broadband and with a little help from Chris, I’m connected once again. I’ll try to fill you in and not forget anything. First off, it’s hot! Somewhere around 100 degrees, give or take a couple. We are currently in McCook, NE about 85 miles into Nebraska from Colorado. We are at a small roadside park with seven campsites with water, a dump and electricity. How nice. I had an interview with the McCook Gazette this afternoon and then decided not to walk my six miles until tonight. So, I’ll go out around 6:00 and hopefully walk 9 miles. We’ll see.

{As you know} we left Wray, CO last Friday morning after taking Thursday off. On Wednesday, I had a young man named Branson R. stop and ask me if I needed any help. We talked and he then went on his way. He did say that he wanted to take me out for dinner that night and would see me later. Well, Valda & I didn’t go where I told Branson we’d be, so no Branson, and no dinner. We took the next day off and in the early afternoon Branson knocked on our door. He found us. We had dinner with his mom, grandparents and an uncle at the local golf club. It was really nice meeting these people and getting to know them. It’s what makes the walk worthwhile. Branson is going to George Mason U. in Washington D.C. this fall on a golf scholarship. I asked him what his handicap was and after hem-hawing around, he said one. Now folks, that means he plays golf at about one over par. I told Branson that I play golf in the 70’s and 80’s. His eyes got big (in admiration, no doubt) then I told him when it got in the 90’s, it was too hot. 😋