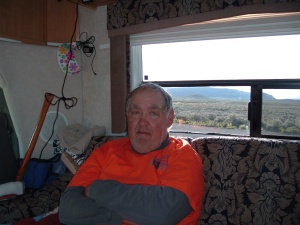 Today was interesting. I started at 5:30 am with a phone call from Fox 59 TV in Indianapolis. Angela Ganote did a live phone interview on her morning show and by all accounts it went pretty well. I haven’t been on their website to see it yet, but will check it out shortly. Since this was a day off, after the interview I went back to bed. Valda & I got up and went out to an anniversary breakfast (39th tomorrow). On the way out of the restaurant I had to pass through a room full of slot machines and, of course, I played a little. I actually walked away with about twelve dollars of their money, something that rarely happens to me!

At 11:00 am, I went to radio station KHWG, 750 AM and had an in-studio interview with Dee Gregory. Dee is quite a character. He himself walked from Carson City to Fallon last year in three days, covering 75 miles. I just did the same thing, but 60 miles three days. The only difference – Dee had never walked more than around the block since his military days. He said on the last day he was hoping one of the large semi’s carrying hay would run over him, he felt so bad. But he made it and because of that, he is quite receptive to people like me doing a similar thing. We had a great 30-minute interview and hopefully we spread the word about Gateway for Cancer Research in this area!

After that interview I went to the Lahontan Valley News and had a good interview with Christy Lattin. That article should be in the paper sometime next week. So, it was quite a day.

Yesterday as I walked my final two miles in Fallon, l was on the phone with my brother Don. He had the satellite image (Google Earth) pulled up and as I walked, he told me what was coming up on my right and left. It was really amazing to hear him say there was a gas station on my left with a canopy the pumps or a house on my right with a red roof. It was a lot of fun and made the 45 minutes fly by! It was very interesting and frankly a little scary to think he could follow right where I was walking from his office in Indianapolis.

Tomorrow we head out of Fallon. We get Into the desert for real and the next little area of civilization is about 26 miles away, with another after that about 45 miles further. I may be out of broadband and cell phone coverage, so be patient and as soon as I can, l’Il catch up. Till then. 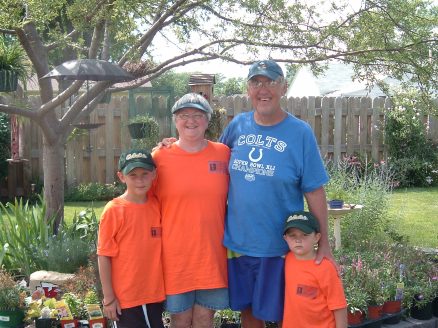 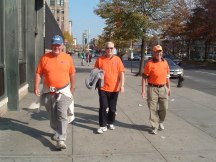 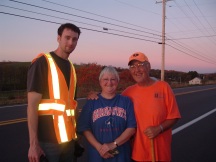 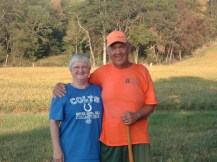 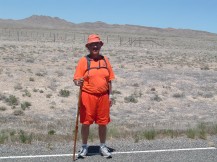 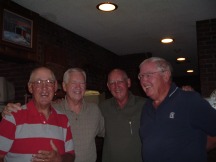 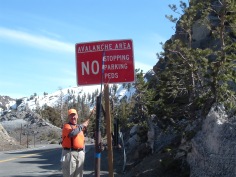 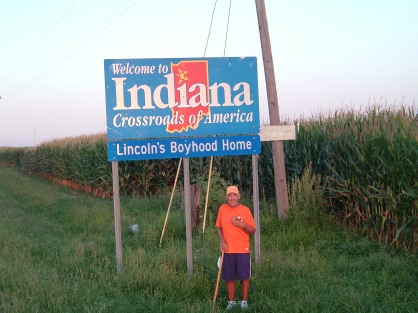 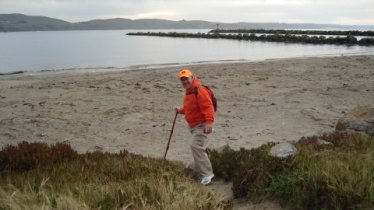 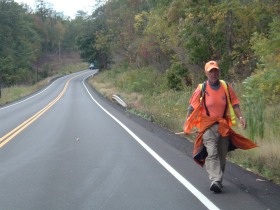 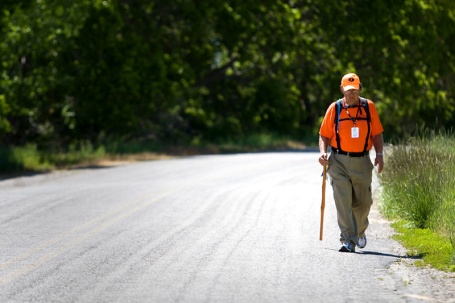 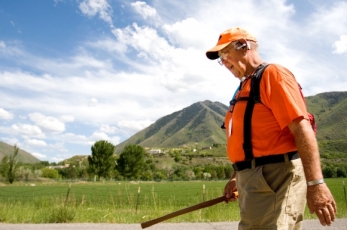 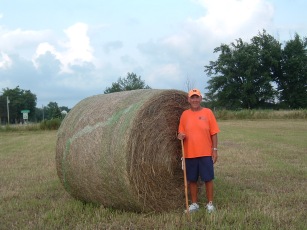 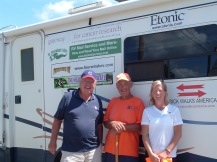 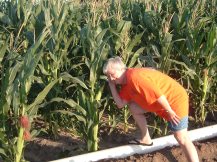 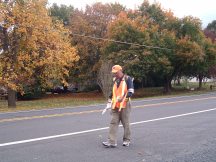 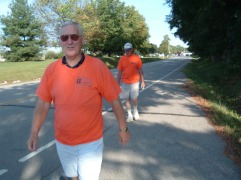 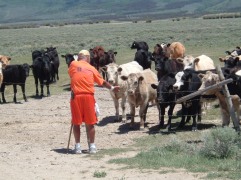 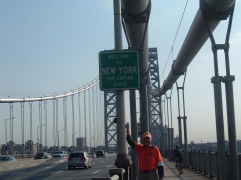 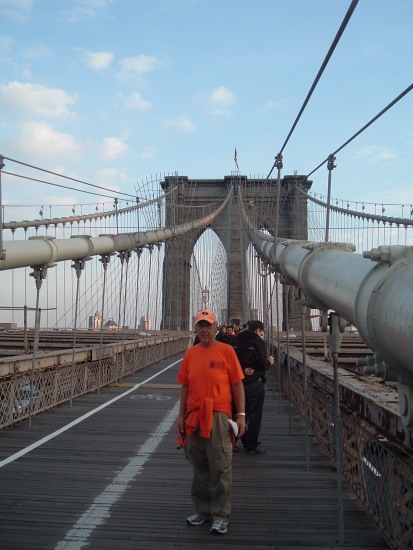 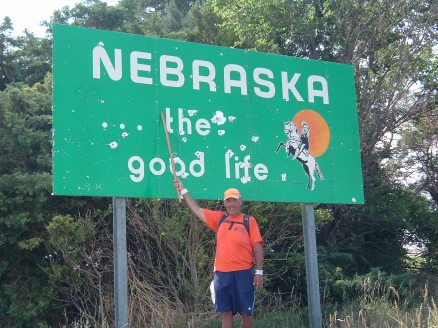 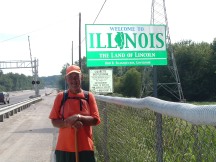 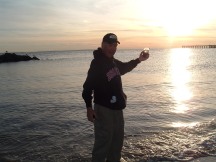